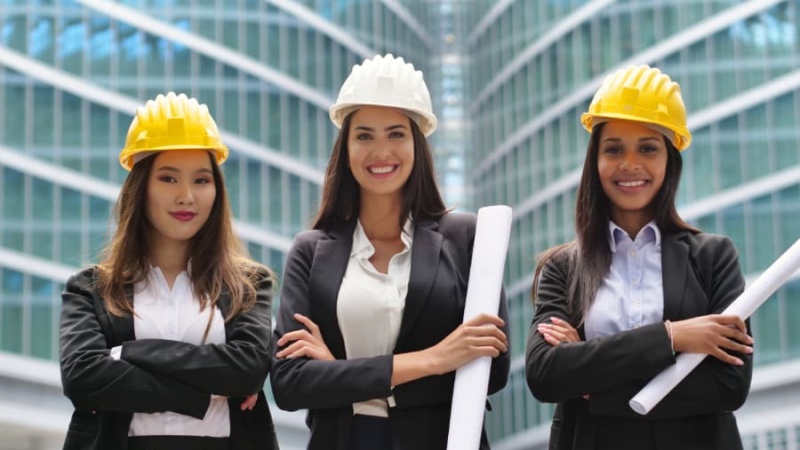 An Ottawa builder and its sister company have launched a new financial award aimed at encouraging young women to pursue careers in architecture, business and engineering.

Ottawa construction company Neoteric Developments and ND Management are teaming up to create the bursary.

Neoteric founder Or Bielak said he felt it was important to do something symbolic for his eight-year-old daughter, Sophia. A few years from now, he says, he would like his daughter to discover that there is no glass ceiling for her in STEM and construction-related fields, where women have traditionally been underrepresented.

Bielak said he hopes the new bursaries will encourage other companies in the industry to follow suit.

Looking to have your build ready by spring 2022? You need to get moving - now!

Taking action against the gender gap in architecture, business and engineering